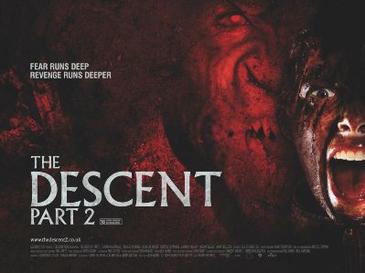 Interesting as a direct continuation of the first, it doesn’t offer anything new.  And that ending, my gosh. 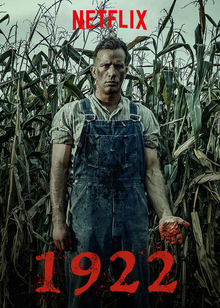 The trailer on Netflix really didn’t sell me on it – I was afraid it would have a lot to do with the wife’s ghost.  I liked the practical approach END_OF_DOCUMENT_TOKEN_TO_BE_REPLACED 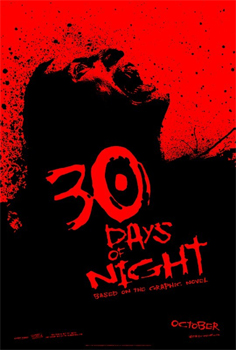 The premise was quite cool, however after the introduction the characters seem quite boring. Unfortunately we don’t really get a sense of where these vampires come from, why the guy END_OF_DOCUMENT_TOKEN_TO_BE_REPLACED